Forget Tony Luke, Pat’s and Geno’s.The best cheesesteaks I’ve ever had were those made by my father.

My father was old-school in that he believed the wife should do the cooking. He knew his way around the kitchen but preferred that my mother prepare the meals. It was ill-advised to critique my mother’s delicious food, something that never sunk in to my father’s head as he occasionally made “suggestions” to a particular dish my mother had cooked.
So it was always very novel to me when on the occasional Saturday night, my father would make us cheesesteaks and give my mom a break. I looked forward to it, partly because it was cool to see my father cook but mostly because his “samiches” were delicious.

Gussie started with the Italian steak rolls- not the mushy kind in a bag, but the crusty kind from the bakery department in Acme- he’d put them, split open, in a barely warm oven. Then he’d cook the steak- not from the butcher shop which would result in anarchy in my house, but Steak-Ums. He’d break them into pieces, cook them in a little oil until brown, drain the meat a little, then sprinkle his special ingredient, which I’ll share with you so you can try this at home. (G’head, it’s fantastic.)
While the steak absorbed the flavor from his special ingredient, he put slices of provolone on the warming rolls. After a minute or two, he’d heap the steak and secret ingredient mixture on top of the melting cheese in the roll. Often my mother had a pot of leftover broccoli di rabe from the night before warmed up and we’d eat that for our vegetable, or my father would throw a salad together. (My mother never served even pizza without soup and salad- meat, starch and greens were part of Every. Single. Meal.) 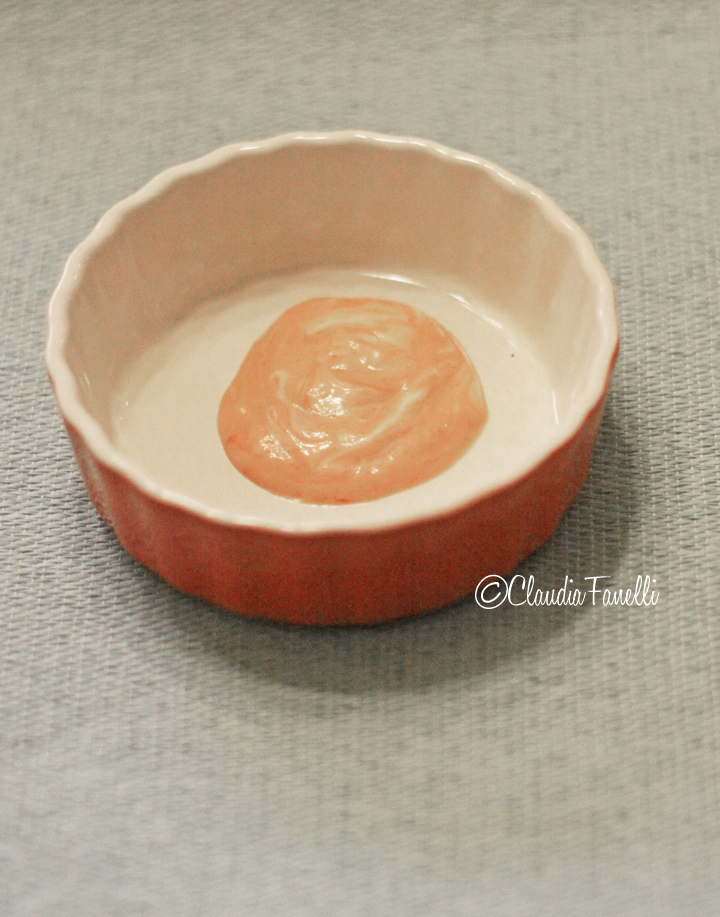 I always preferred ketchup on my cheesesteak, sometimes I’d mix mayo and ketchup together and put that on it. But the real taste sensation was that special ingredient. It’s a common weapon in the Italian-American cook’s arsenal. It’s oregano. A sprinkle in the steaks while cooking then a quick dash when he loaded it into the roll. 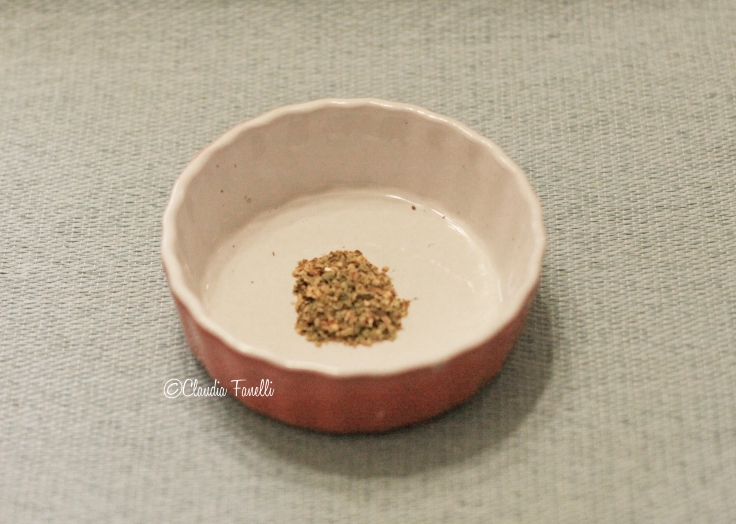 When Gussie died on September 12, my husband and I picked up my oldest daughter from college. I felt the only appropriate meal that night would be a cheesesteak. Believe it or not, in spite of being born and raised in suburban Philadelphia, my child had managed to never try a cheesesteak until a few weeks before. She called me that day, incredulous, asking how this had happened. The finicky eater had now decided she loved Philly cheesesteaks and was willing to try mine in honor of her grandfather. My husband, not a cheesesteak fan (New Yorkers, beh!) conceded that as far as steak sandwiches go, this one was pretty good.
So last night I made them again, and in spite of the lack of perfect rolls, the taste took me back to the 80’s, and I could picture my father standing at the stove and whistling and joking with me and my sister while he made those sandwiches. And even if I had the wrong rolls, dinner last night was still pretty damn good.

One thought on “Cheesesteaks and Memories”