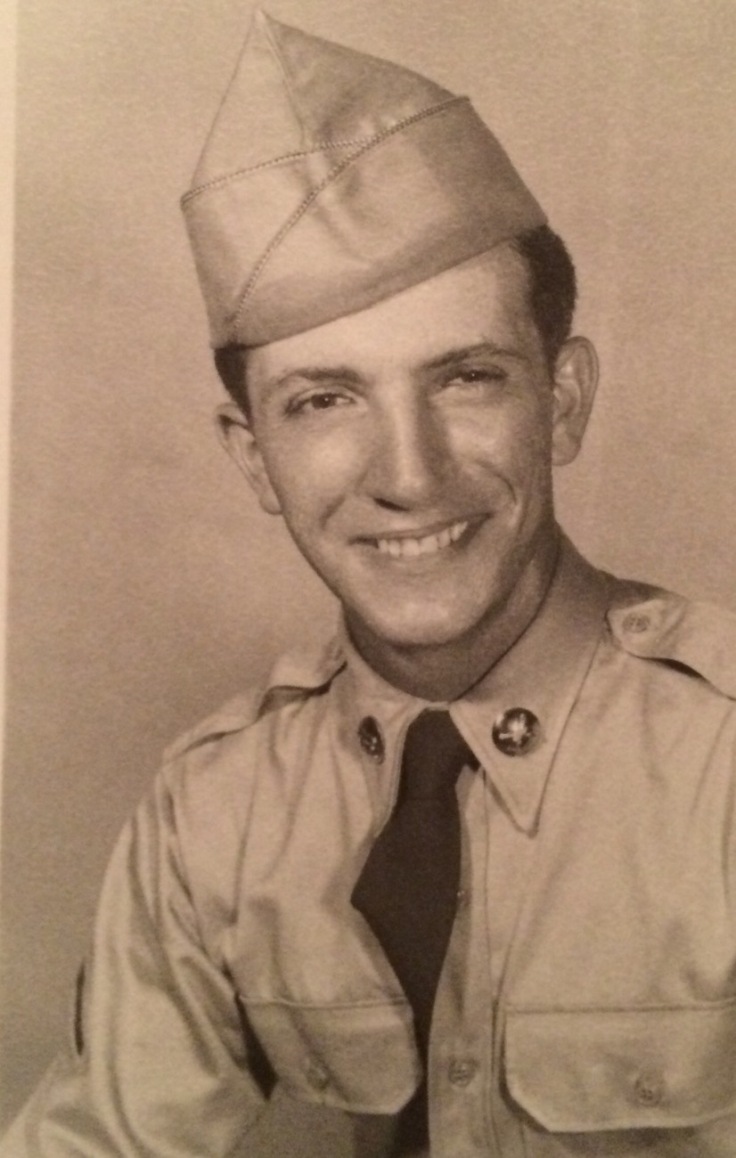 My father enlisted in the U.S. Army during the Korean War and was deployed to Germany as a member of the post World War 2 Occupational Troops. 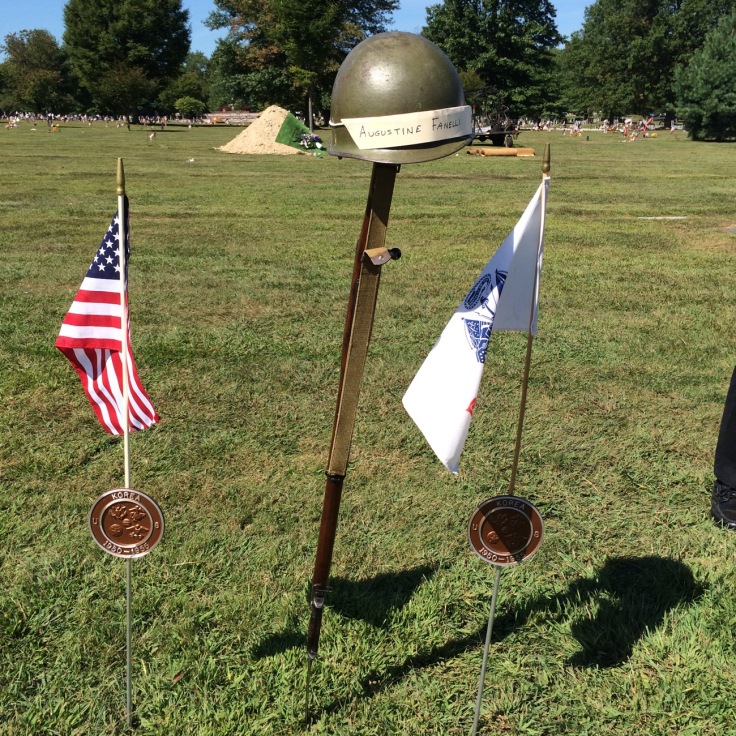 He initially taught radio systems but then became a Military Police officer. He served with pride and was shocked and humbled by what he saw in post-Nazi Germany: the “showers” where Hitler sent thousands of Jews to perish, the concentration camps in Dachau, and the destruction of human spirit that Hitler had left behind. He was profoundly moved by his time in Germany and has much of it documented in photographs, which I will share in future posts. 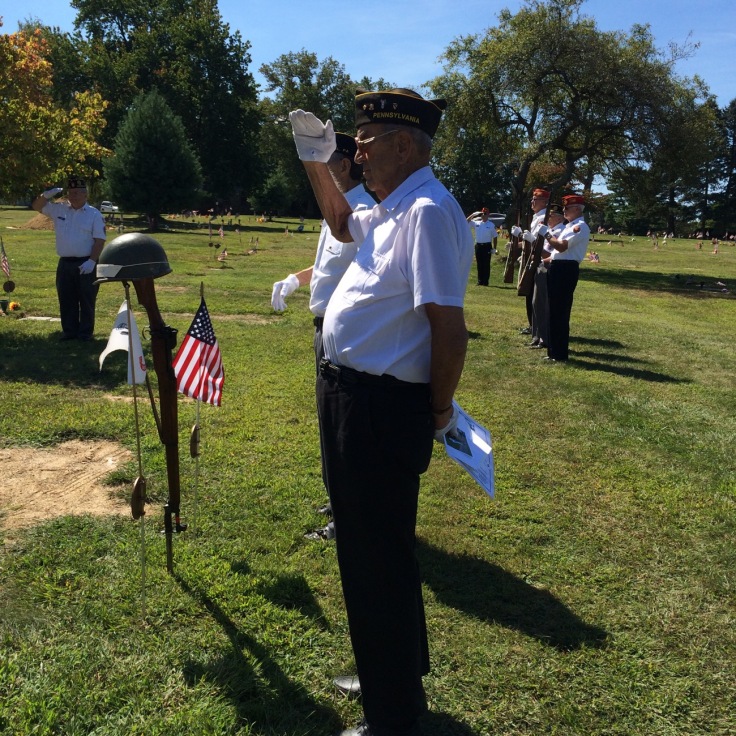 But for now, I’m posting my father’s beautiful military funeral, complete with gun salute and the playing of taps. He would have been touched that these men, retired military, who had never met him, would consider him a comrade and would volunteer to provide this ceremony for him and my family. God Bless America and our Gussie.